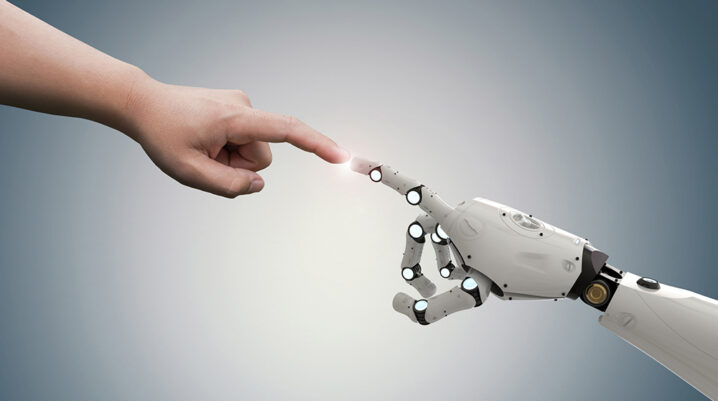 The advances in computing and miniaturization technologies have made possible an increasing use of unmanned devices to do routine work once done by man. Most repetitive precision and rule-based work can now be automated using sophisticated robotics.

As electro-optical-mechanical contraptions, robots are perfect for jobs that are repetitive, require precise rule-based actions and in areas where potential harm exists. People need salaries, vacations, coffee breaks and a reasonably comfortable work environment. Robots don’t. People get bored doing routines and that could lead to fatigue that in turn could lead to errors and failures. Robots are immune from boredom.

Robots come in various forms and sophistication. Almost all of them are deployed in manufacturing. Car factories are highly automated with more human workers employed to supervise and manage the work, leaving robotic arms and AI-based computer machines to weld, paint, and assemble the different car parts together as well as move completed cars into the testing and distribution zones of the factory.

Another useful work for robots is in food plants that arrange, say, an assortment of chocolate cookies or candies in boxes. A computer system typical guides the robotic armatures with optical sensors over a moving conveyor belt, enabling the robot to pick and aggregate different objects into a container. Such contraptions, properly configured can produce the required daily volumes at predictable quality levels and cost structures to make the product more affordable.

Computer and electronic gadget makers use robots to solder together minute wires and parts onto the chip sets. “Pick and place” robotic armatures insert chips onto circuit boards found in all electronics gears from radios to cellphones.

Robots are increasingly common in pharmaceuticals and hospitals. The same “pick and place” robotics can be used to package medicines into boxes or bottles for market distribution. They are often found in sterile plants that are a requirement in handling pharmaceutical items.

There are robotic messengers on wheels used in some hospitals to carry medical and surgical supplies or equipment from one area to another on the same floor. Some medical robots enable remote surgery on patients using feedback sensors that allow surgeons to explore tissue sensed by the robot’s instruments. It may be along while for miniature robot sensors to travel through the blood stream by remote control as described in science fiction, but that is certainly not far-fetched

Robotic engineers and scientists are now predicting that our homes would soon have robots as household help to do more of the routine and menial chores at home. Some appliance companies have started working on prototypes vacuum cleaners and lawn mowers that have microchip-based “brains,” sonar sensors or optical “eyes” and solenoid and micro-motor armatures that can do most of the chores on their own.

They can go around the house to memorize their “assignments” and can pretty much clean the house or mow the lawn at pre-set hours of the day. Already in the market is a robotic lawn mower made by Friendly Robotics. It has bump sensors that define its obstacles and learns the area it will work on.